To share your memory on the wall of Sally Borovsky, sign in using one of the following options:

Print
BOROVSKY, MARGARET SARAH
It is with sadness that we announce the passing of our mom, Margaret Sarah “Sally” Borovsky (nee McGuire) on June 3, 2020, in her 88th year.
Sally is survived by her daughters Sue (Chris) Robinson, Anne (Bra... Read More
BOROVSKY, MARGARET SARAH
It is with sadness that we announce the passing of our mom, Margaret Sarah “Sally” Borovsky (nee McGuire) on June 3, 2020, in her 88th year.
Sally is survived by her daughters Sue (Chris) Robinson, Anne (Bradley) Greentree, sister Clare Walsh, and brothers Tony McGuire and Jack (Judy) McGuire. She is predeceased by her husband Alexander, daughter Colleen (Jim) Horner (Julia) and son Tony (Suzanne) Borovsky, brother Bill McGuire and sister Maisie Whitney. Sally is fondly remembered by her many cousins, nieces and nephews. Sally was so very proud of her family and will be greatly missed by her grandchildren: Briana (Pat) Wolstenholm, Elyse (Mike) Hill, Mallory Horner (Jesse), Abigail Horner (Jay), Rebecca (Jeff) Yeo, Brent (Emily) Robinson, Nicholas Borovsky, Benjamin Borovsky, Zachary Borovsky, Whitney (Brian) Corcoran, Olyvia Greentree, as well as Tran Finlay and Chanta Finlay Great grandchildren Logan and Levi Corcoran, Ayla and Adelyn Hill, and Ivy and Hazel Wolstenholm will continue to keep Great Gramma Sally in their bedtime prayers.
Sally was born in Saint John, New Brunswick to Neil McGuire and Mary (Crozier), the third of 6 children. Growing up on the shores of the Kennebecasis River, her summers were spent down at the wharf swimming and skating during the winter months. Once Sally became established as a school teacher (taught in a one room schoolhouse…eight grades at once!!), she decided to venture to Oshawa, Ontario and took up a teaching position with the now known Durham Catholic District School Board, where she taught for 35 years touching many students with kindergarten as her Grade of choice and expertise. 1958 was an exciting time as she met the love of her life, Alex (on a blind date at a CYO dance). They were married 10 months later. Throughout their 49 years of marriage, Sally and Alex enjoyed many wonderful years with family and friends at their cottage on Lake Kashwakamak. They also loved their regular family visits to Renforth (NB).
Sally was not one to sit still or miss a social event. If she wasn’t supporting her kids and grandchildren at the arenas or soccer fields, she was sewing, quilting, dancing or playing bridge. We are so grateful that Mom had such wonderful friends and neighbours who helped keep her safe and who continued to support her throughout these difficult times, especially Betty, Ann-Marie, Lois, Nora, Carolyn, Brenda and Mary Ellen – thank you from the bottom of our hearts!
Mom was a devote parishioner at St. Gertrude’s Catholic Church (Oshawa) since 1958, and an active member of the CWL and for many years provided wonderful Christmas’ for those in need through the St. Vincent De Paul society’s angel tree program. She ensured that no child would go without at Christmas.
When the challenges for caring for a house and yard became too much Mom moved into White Cliffe Terrace Retirement home where she made new friends, enjoyed great meals and was comforted by the safe and caring community. Recovery from a fall was challenging and resulted in a rapid decline in Sally’s health. Fortunately for her, Sally’s final four months were spent in the GTU at Ontario Shores under the love and care of an amazing team of doctors, nurses, therapists and social workers.
We wish to thank the fantastic staff and support team at Ontario Shores who greeted Mom with love and compassion when she arrived in late December and continued this love and respect to her final hours.
Due to the unprecedented events, we are having a private ceremony to say goodbye to Mom. A livestream of the Prayer Service can be viewed on the Morris Funeral Chapel Facebook page on Tuesday, June 9, 2020 at 1 p.m. Later, when permitted, there will be a celebration of life. In lieu of flowers, you may wish to donate to the Ontario Shores Foundation for Mental Health, or a charity of your choice.
Read Less

We encourage you to share your most beloved memories of Sally Borovsky here, so that the family and other loved ones can always see it. You can upload cherished photographs, or share your favorite stories, and can even comment on those shared by others.

Posted Jun 20, 2020 at 02:15pm
I clearly recall first seeing Mrs. Borovsky as a wee student in the 1960s at St. Paul C.S. For some reason I thought that she was the school secretary, albeit my older sister Karen knew that she was a teacher!
Suddenly it was 1984 and I was a TEACHER at Sally's school, Sir Albert Love. What a wonderful, welcoming group of ladies - with Sally at the forefront!
Naturally I couldn't call Mrs. Borovsky by her first name until one day when she cornered me in the staff room. "Maureen, we are colleagues and you will call me Sally." Yikes, too much respect to call her Sally but she made me practice saying her name! lol We worked together in the primary division and a fast friendship was formed. That was Sally's way!
In the future whenever we met it felt like no time had passed. A wonderful lady in every sense of the word.
The chosen photo for the written tribute is perfect - exactly the smile and twinkle in her eyes that I remember. I enjoyed reading the about Sally's life ... well done!
Fond memories, Maureen Moloney 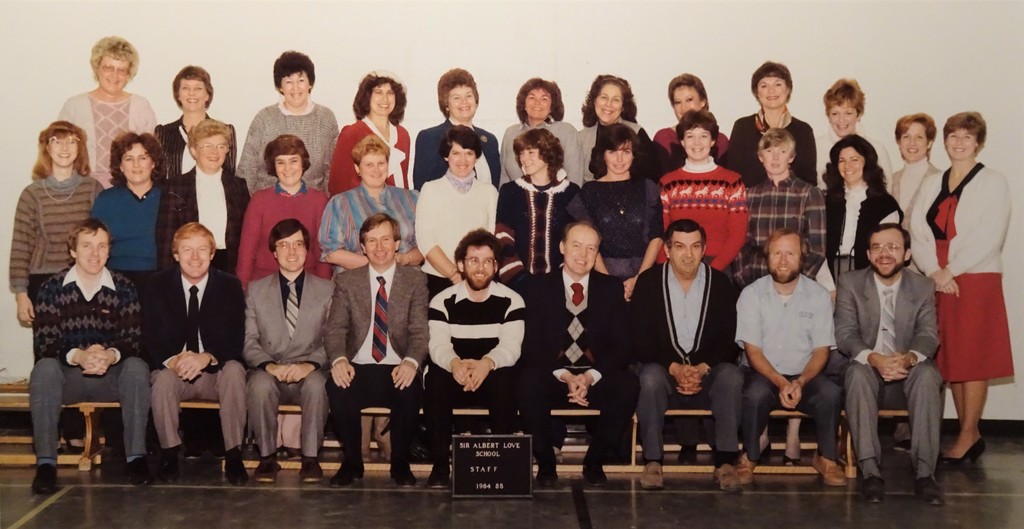 Posted Jun 19, 2020 at 01:55pm
Our condolences to the Borovsky Family. Both of my boys had Sally Borovsky as their Kindergarten teacher at Sir Albert Love CS in 1986 and 1988. My family will never forget this amazing, one of a kind teacher. Our fondest memory of Sally was when my oldest son was in Sally's JK class, she made each of her students a little red stocking ornament with a small piece of lace at the top and a little card about one of the Saints tucked inside. My younger son hadn't started school yet, but Sally knew that Tommy had a little brother, so she made one for him too. So incredibly thoughtful of her. We still have both stockings and we still hang them from our Christmas tree each year... that's how special Sally was to the Garrity Family. May she rest in peace.
Comment Share
Share via:
CL

Posted Jun 16, 2020 at 10:28am
I would like to reach out to Anne and Sue and family to extend my deep sadness in your mother’s passing.
Sally and Alex and all the Borovsky’s were such good neighbours on Harmony Road. Our memories of
each of them are so very fond. Anne was a dear friend to our daughter Michele. Colleen, Tony and Sue
were such delightful older siblings. Sally’s perpetual smile and positive outlook along with Alex’s joking
remarks made them such a delight to be around. Hence, their remarkable loving family! God Bless
Jack and Cathy Lyons
Comment Share
Share via:
AP

Posted Jun 13, 2020 at 11:31pm
I was so sorry to hear of her passing. I will always fondly remember her as my Kindergarten teacher at Sir Albert Love. She was such a kind hearted and loving teacher! My prayers are with your family!
Mandi (Simcoe) Patton
Comment Share
Share via:
RB

Posted Jun 13, 2020 at 04:40pm
Dear Susan, Anne and your families,
We were very sorry to hear about your dear Mom. We have great memories of all the Borovsky family when we lived ‘behind’ you...we were on Riverside, you were on Brunswick. Your entire family embraced us and our children, Fiona and Geoff.
Sending love and sympathy to you all, Rosie and Damian xo
Comment Share
Share via: 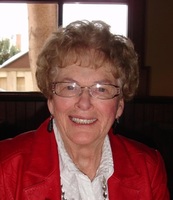 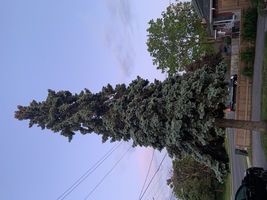 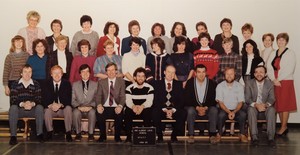