To share your memory on the wall of Catherine Conners, sign in using one of the following options:

To send flowers to the family or plant a tree in memory of Catherine Irene Conners (Miller), please visit our Heartfelt Sympathies Store.

We encourage you to share your most beloved memories of Catherine here, so that the family and other loved ones can always see it. You can upload cherished photographs, or share your favorite stories, and can even comment on those shared by others.

The Davenports and Judy Donlon sent flowers to the family of Catherine Irene Conners (Miller).
Show you care by sending flowers

The Davenports purchased flowers for the family of Catherine Conners. Send Flowers

Posted Oct 29, 2019 at 07:01pm
Dear Shelley and family. I am so sorry for the loss of your dear Mother. I will cherish my memories of her. Love Judy (Crocker) Donlon & Family.

Posted Oct 29, 2019 at 05:51pm
Miss you mom đź’ś I still canâ€™t believe youâ€™re gone. This has been the hardest 3 weeks not having you around . Hope you and dad are having some good laughs together now. Love you both very much 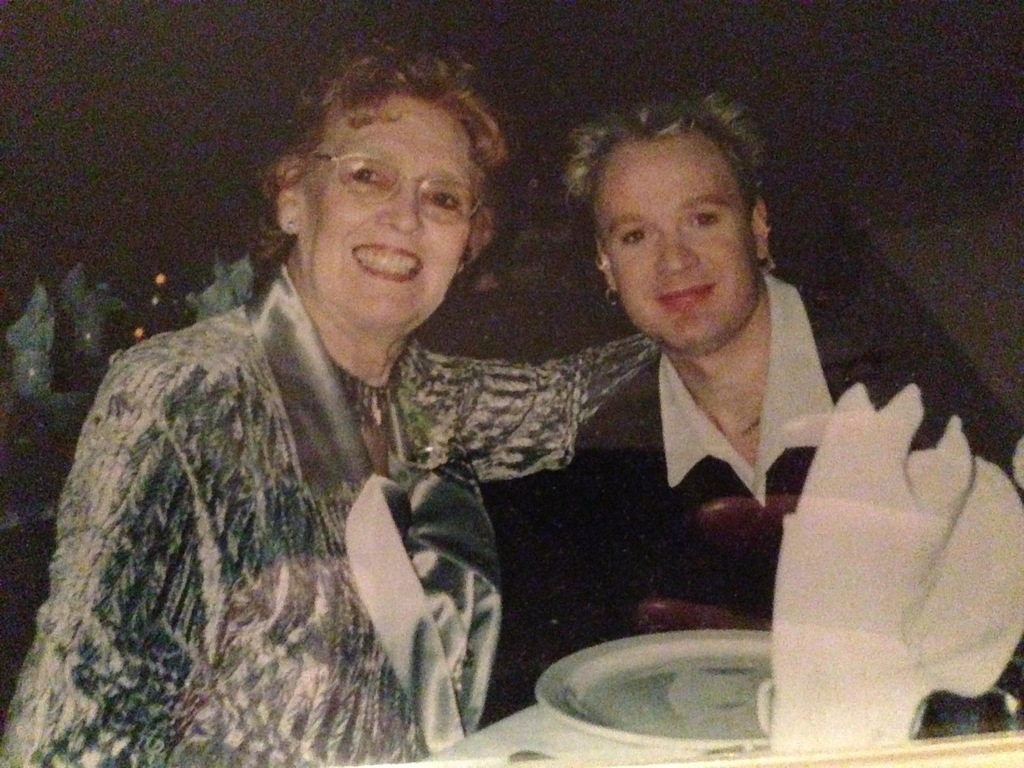 Posted Oct 27, 2019 at 06:58pm
Our deepest sympathies. Catherine will remain in our hearts forever.

Flowers were purchased and a memorial tree planted for the family of Catherine Conners. Send Flowers

Tom and Nancy Conners for Mom

Posted Oct 22, 2019 at 11:40am
Catherine Conners loved her gardens and trees, My Mom would love to know she had a tree planted to remember her. 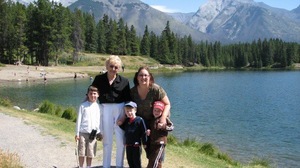