To share your memory on the wall of Terry Rutherford, sign in using one of the following options:

To send flowers to the family or plant a tree in memory of Terry Lynn Rutherford (Bigger), please visit our Heartfelt Sympathies Store.
Print

We encourage you to share your most beloved memories of Terry here, so that the family and other loved ones can always see it. You can upload cherished photographs, or share your favorite stories, and can even comment on those shared by others.

Posted Sep 15, 2019 at 05:54pm
Brian, I am so sorry to read of Terry’s passing. Immediately upon seeing her name, the expression on her face before, during and after our Hurricane David evacuation came to mind. That was September 3rd 1979. Terry will forever be just a memory away. Blessings to you and your family.
Diane.
Comment Share
Share via:

Posted Sep 13, 2019 at 11:38am
Our thoughts and prayers are with your family at this difficult time. Terry was a special, wonderful lady and will be greatly missed by many.
Brian and Deborah Perry

Posted Sep 13, 2019 at 10:58am
Brian - please accept my deepest sympathy to you and your family on the passing of your wife.
Sincerely,
Sheena Currie (Retired GM Truck H.R.)
Comment Share
Share via:
TS

Posted Sep 12, 2019 at 10:23pm
Brian,
My deepest sympathies are for you and your family. Terry was such a wonderful person and will be sadly missed.
Terry Smith
Comment Share
Share via:
KB

Posted Sep 12, 2019 at 11:13am
In memory of Terry Rutherford, nature photographer extraordinaire! 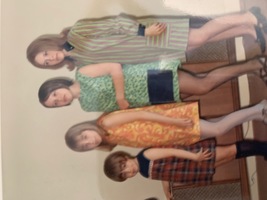 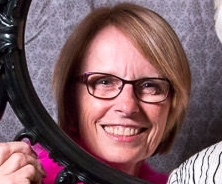