To share your memory on the wall of Walter Loveridge, sign in using one of the following options:

To send flowers to the family or plant a tree in memory of Walter Loveridge, please visit our Heartfelt Sympathies Store.

We encourage you to share your most beloved memories of Walter here, so that the family and other loved ones can always see it. You can upload cherished photographs, or share your favorite stories, and can even comment on those shared by others.

Posted Jan 22, 2019 at 10:16pm
Sending thoughts and prayers to the Trewin family as you mourn the loss of Walter. From your first cousin, June Bragg and family.
Comment Share
Share via:
MM

Posted Jan 21, 2019 at 06:56am
Vern, Joy & Charles … what memories you will hold in your hearts of a devoted father and uncle.
Warm and welcoming … always with a smile - His family, his priority. Vern is our brother-in-law, and we knew him as “Uncle Walt”. He and “Aunt May” welcomed, not only Vern, but also his extended family into theirs. We will always remember how genuinely happy they’d be to see us … and the warm visits in their very large but cozy kitchen on the farm that he loved so dearly.
Sincerely and with love, Murray & Shirley
Comment Share
Share via:
Posted Jan 20, 2019 at 06:40am
Oh so sad to hear that my dear Great Uncle Walter has passed away. I’m so glad we managed to visit him and all the family from England on three occasions. Was such a pleasure to have met this wonderful story telling man with an unforgettable laugh! Always remember how proud he was of his huge sunflowers too! They were taller than him and that’s no mean feat! He and Auntie May always made us feel so welcome. My Nan Letitia always thought the world of her brother. He is now reunited with his beloved wife, brothers and sisters having a ball up there I’m sure! Love to Joy, Charles, Chris, Leslie and all the family at this sad time. With love from Carly, Ryan, Liam and Isla xx
Comment Share
Share via:
AG

Posted Jan 20, 2019 at 06:16am
To Joy and all the Loveridge family.We're so sorry to hear of Uncle Walt's passing. He was such a lovely man and always had great stories to tell with such a distinctive voice and laugh, We're so glad we managed to get over to Canada a couple of times to see him and all the family. He always made us so welcome. Now reunited with his beloved May. We have so many lovely memories of him and we'll never forget him. Just to let you know we're thinking of you at this very sad time

With lots of love from your family in England, cousin Ann, Alan, Carly, Ryan, Liam and Isla 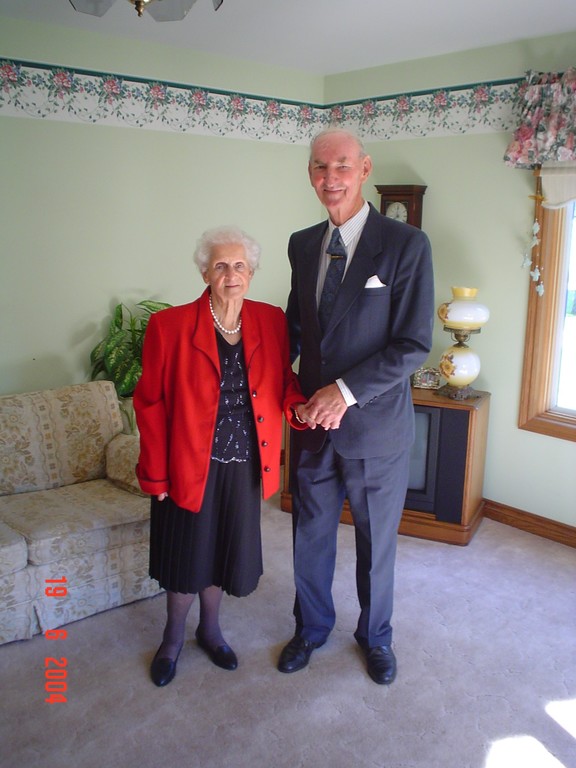 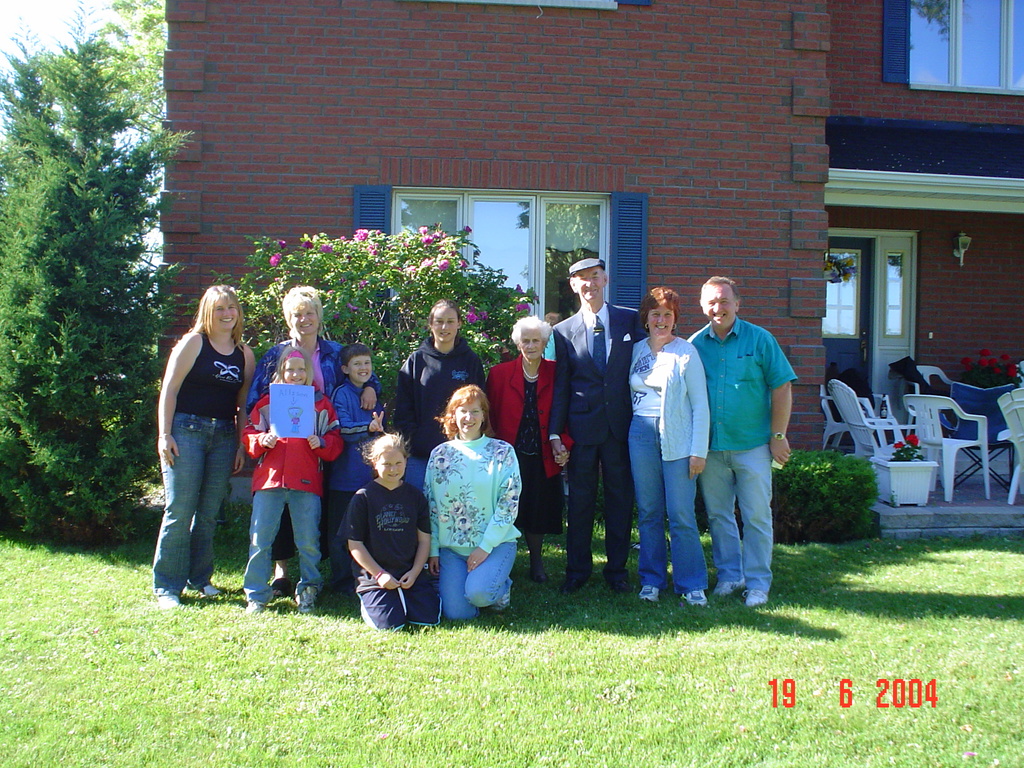 Posted Jan 18, 2019 at 03:45pm
Walter will be truly missed. Thinking of Walter, I recall what great story teller he was. With his lovely British presence he always shared the most interesting stories. Walters laughter was definitely unmistakable. He had a way of making a bad situation bearable. I know he is looking down upon Joy and family with May by his side.
God bless a wonderful man.
Marlene Craig
Comment Share
Share via: 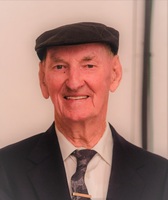 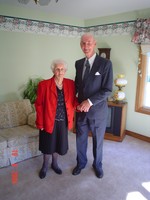 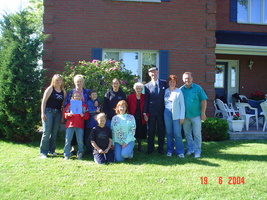